This distance marker was recently uncovered on Denmark Hill. 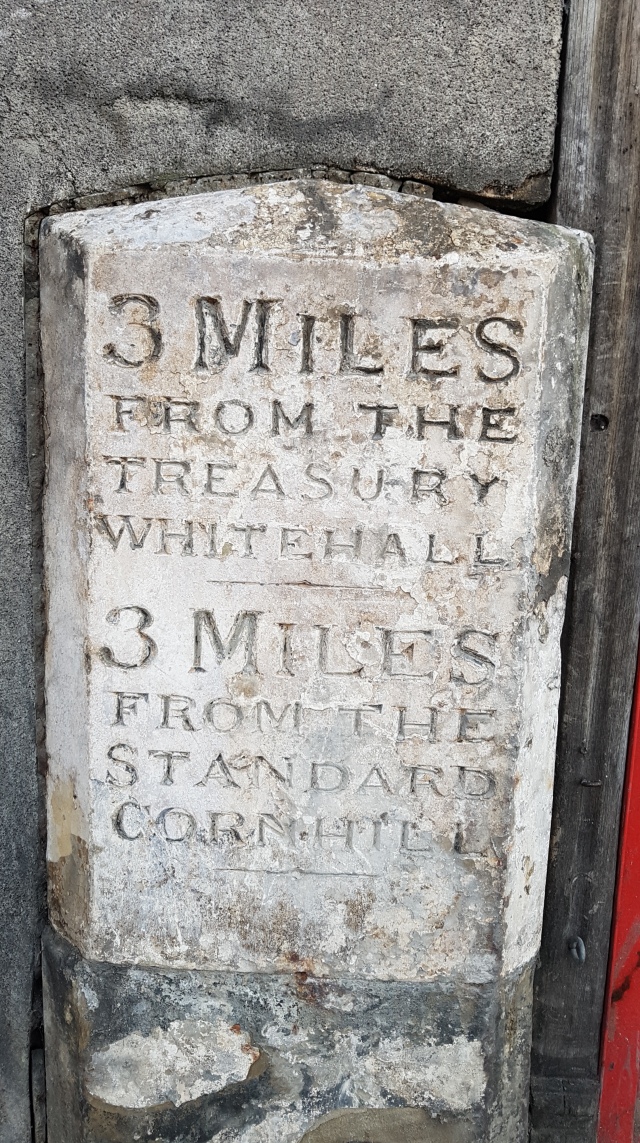 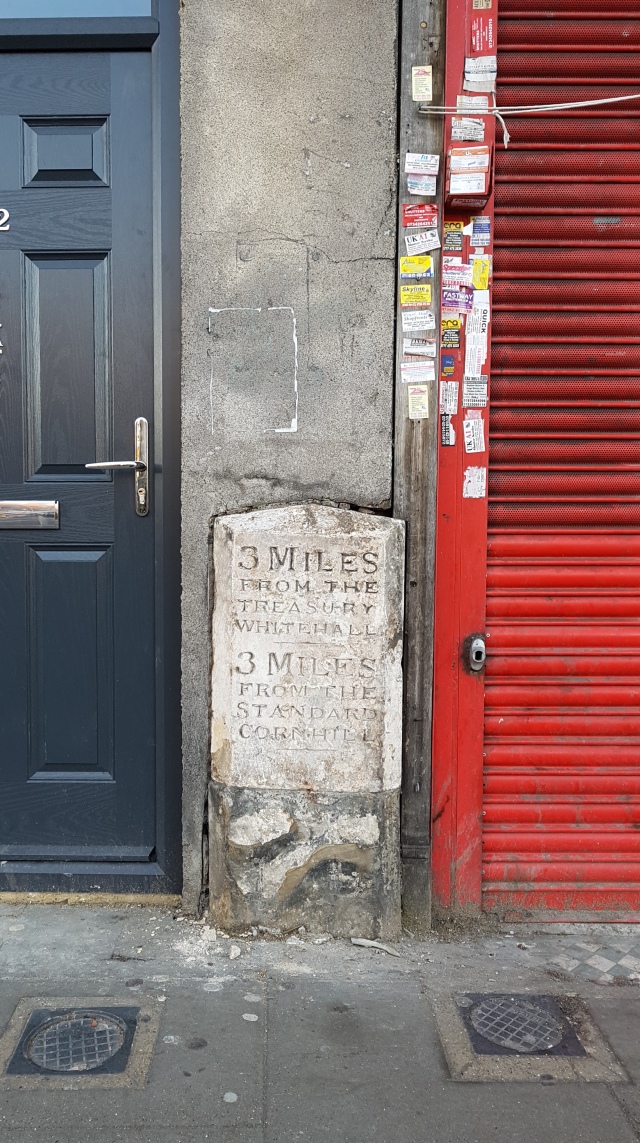 Located between what were Swiftclean and the Butchers shop at 10 & 12 Denmark Hill. Previously covered over with render as seen in the photo from Google streetview dated October 2015.

And this is how it was photographed for the Milestone Society in 2009. 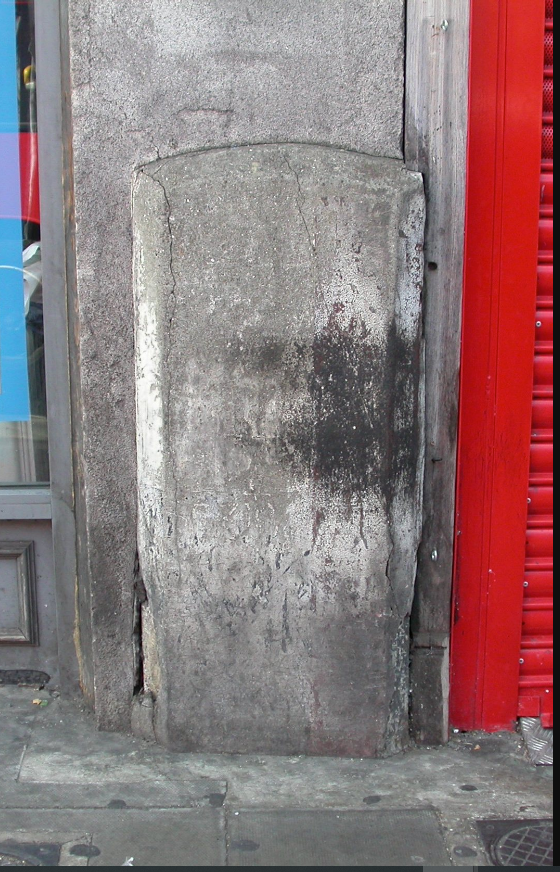 The Standard in Cornhill was according to Wikipedia ” the first mechanically pumped public water supply in London, constructed in 1582 on the site of earlier hand-pumped wells and gravity-fed conduits. The mechanism, a force pump driven by a water wheel under the northernmost arch of London Bridge, transferred water from the Thames through lead pipes to four outlets. The service was discontinued in 1603. This became the mark from which many distances to and from London were measured and the name still appears on older mileposts

This plaque appears at the site and is at  59-60 Cornhill. Taken from

Congratulations to whoever spent time and effort in removing the render.