For over 43 years Johnnies Cafe has served up food to Loughborough Junctionites of all kinds. From locals, renters around for a few months or years, construction workers, Kings College Hospital employees and even Police Officers. A truly cosmopolitan crowd.

The space was occupied from 1927 through to 1956 by Harry Lee who was described initially as a Ham & Tongue dealer and then from 1936 as a general Grocer.

In 1969, M Hassan ran a restaurant at 104 Coldharbour Lane, succeeded by Johnnie in 1974. This is an early photo of Johnnies before expansion next door to the left. That was initially a Sweet shop then an IT centre for a while. 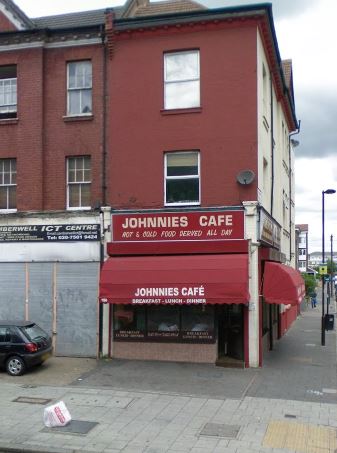 After extensive renovation we now have

Johnnies Cafe is now, as I understand it run by his son Johnny.

And here is a photo of “Johnnie” himself, taken in March 2017. A true Gentleman. 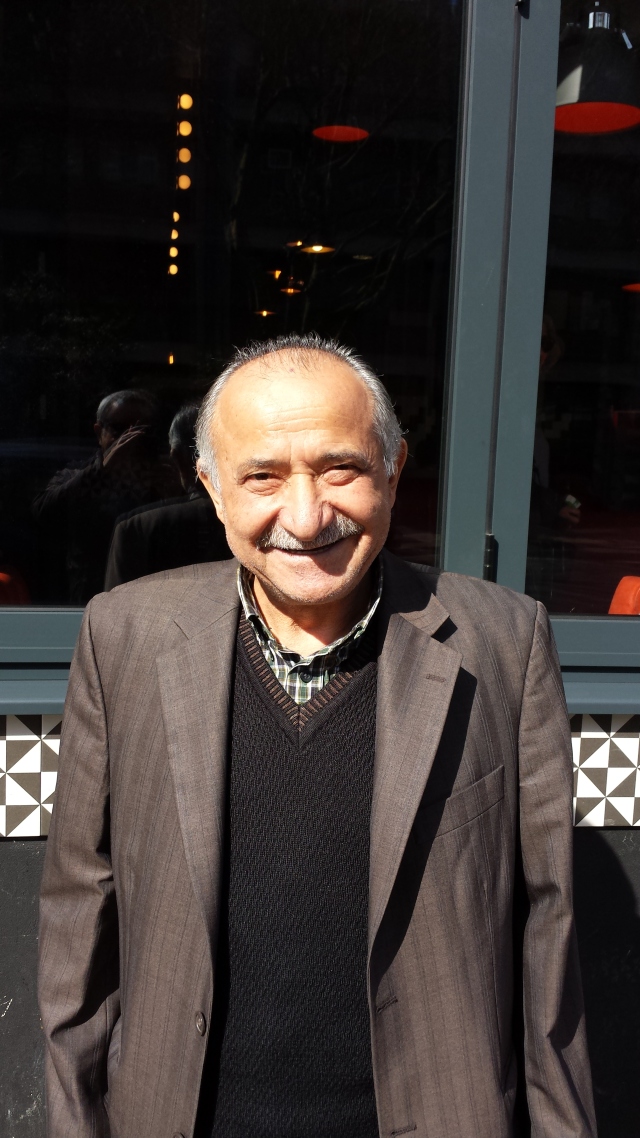